October 15, 2017
I must admit I had never watched European Formula 3 until I was trackside in April when they were racing at Silverstone. I was there for World Endurance Championship but ended up spending a lot of my time in the F3 paddock. I was launched into another junior category and I loved every second of it. The drivers and teams are so friendly (shoutout to Nina who works for Van Amersfoort) and the racing is always so entertaining. 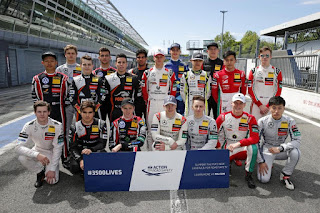 The season started off with eventual champion Lando Norris taking the first win on home soil. Rookie Norris won an astonishing nine overall wins and twenty-one rookie wins. Motopark's Joel Eriksson came runner-up, fifty three points behind Norris. Maxi Gunther just got beat by Eriksson despite being the last driver to challenge Norris for the championship. Callum Ilott was another name that was in contention for the championship until a form of bad luck took that away and he solidified his fourth place in the championship. All four of these drivers scored at least five wins with Eriksson, Ilott and Norris all taking their first wins at Silverstone. It wasn't until the Pau Grand Prix in France that Gunther scored his first two wins. 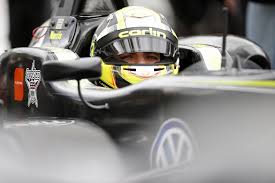 Jehan Daruvala, Ferdinand Habsburg and Jake Hughes were the only other drivers to win races. Their respective wins coming at Norisring, Spa and Nurburgring. Daruvala was Norris' closest competitor in the rookie standings with seven rookie wins but Norris was too dominant to be beaten.

Prema was constantly scoring big points each race weekend so it has come as no surprise that they have finished the season top of the team standings once more. Prema had the most wins out of any team with Gunther winning five races and Ilott bringing it home with six wins for the italian team. 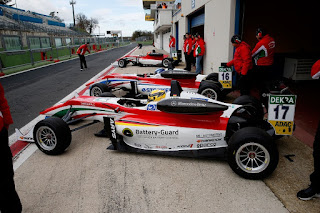 Ilott was a stand out in my opinion because when the car was set up right and Ilott didn't have bad luck he was incredible. He had the speed, he was able to overtake and manage anything that came his way. I remember with the mixed conditions at Silverstone, Ilott got caught out and spun into the gravel but you could see that Ilott learnt from that mistake and only improved this season.  It is not only me that rates Ilott. I tweeted out asking people for standouts this season and Liam Redford came back to me and said that he believes 'Ilott proved he is one of the front runners, underrated with six wins' and another Becci stated her favourite moment was 'seeing Ilott win at Silverstone in the first round' Ilott has certainly proved he is one to watch and I would be surprised if he didn't step up to either GP3 or F2. 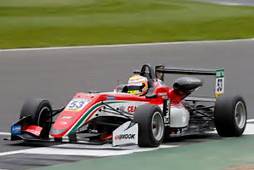 One driver who is highly likely to go to F2 next year is Lando Norris. He came into this season a rookie and left a champion. Had slow starts in the first few rounds but worked on that and now nails his start whether he is on pole or further down the grid. Norris had two heartbreaking moments, the first came in Pau when he was comfortably leading and had to retire. The other moment being at the Red Bull Ring, he wasn't winning the race but if he stayed where he was he would have sealed the title with three races to go. However, contact with Ralf Aron left Norris in the grovel prompting the photo which speaks a thousand words about how the Brit was feeling. Despite that next round race 1, the McLaren junior sealed the title to the joys of a lot of racing fans. First non-Prema driver to win the F3 championship and he did it in his rookie season. There is no reason to doubt his talent, watch out for him in F1. 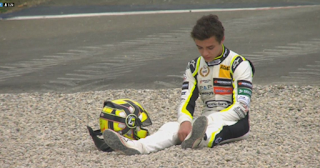 It has been a brilliant year for F3, I can tell they have drawn in more fans, with the incredible and close racing I can 100% understand why. For Britain in particular it has been a decent year with three brits in the top five and Harri Newey having a highest place finish of fourth in races. There is so much to look forward to next season but a lot of these drivers are likely to go up the ranks and you will be hearing their names more and more. It is an underrated category for single seater's as it doesn't go around with F1, however so many talent driver's go through this series and it is well respected in its own right.

Congratulations to Lando Norris for winning the championship, it wasn't easy but was well deserved. 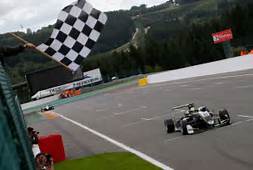